The Rugby for Heroes charity rugby team brings together a group of ex-professional rugby players from both codes in support of our servicemen and women as they make the transition to civilian life.

Those who have retired from professional rugby recognise the similarities in the challenges faced by our armed forces personnel at this difficult time and by uniting as a team for the charity, they combine their passion for the sport with their support of the military to raise awareness for our cause.

One feature of the past fixtures has been our honouring of all those rugby players who gave the ultimate sacrifice in the World Wars. The Armistice100 Remembrance Rugby Match was part of a series of events led by Rugby for Heroes in partnership with The Royal British Legion in 2018 as the nation came together to mark 100 years since the end of the First World War. The match was fittingly played at Richmond Athletic Ground, home to two of the world’s oldest rugby clubs – London Scottish FC and Richmond FC – who together lost more than 160 men in the First World War. A Rugby for Heroes International XV took on the French Legends, captained by ex-France, Biarritz and Wasps legend Serge Betsen on Sunday 11 November 2018 with the Rugby for Heroes team winning a huge enjoyable and tightly contested match 45-41. The Centenary of the Armistice also saw us on the Western Front, raising funds by cycling along its length and playing matches in Laon and Compiegne.

Crowds have also enjoyed us taking on other challenges, such as the series of games between Mike Tindall’s rugby Union side against Keith Senior’s All Star League outfit. Most recently, Tindall’s squad has turned its hand to the round ball game.

If you would like to find out more about how you can get involved with the Rugby for Heroes charity rugby team, contact alan@rugbyforheroes.org.uk. 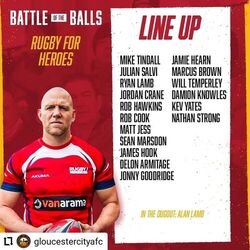 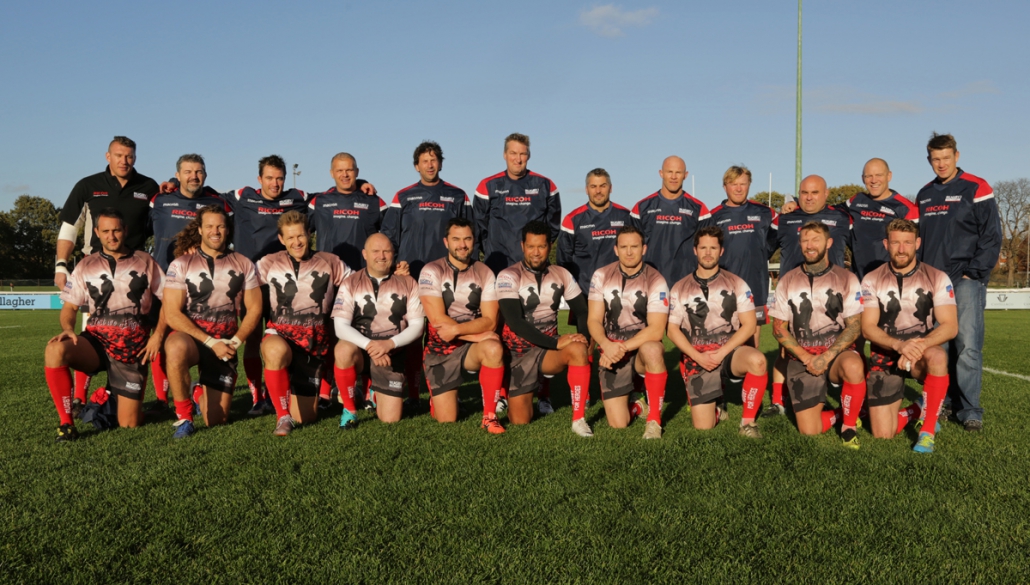 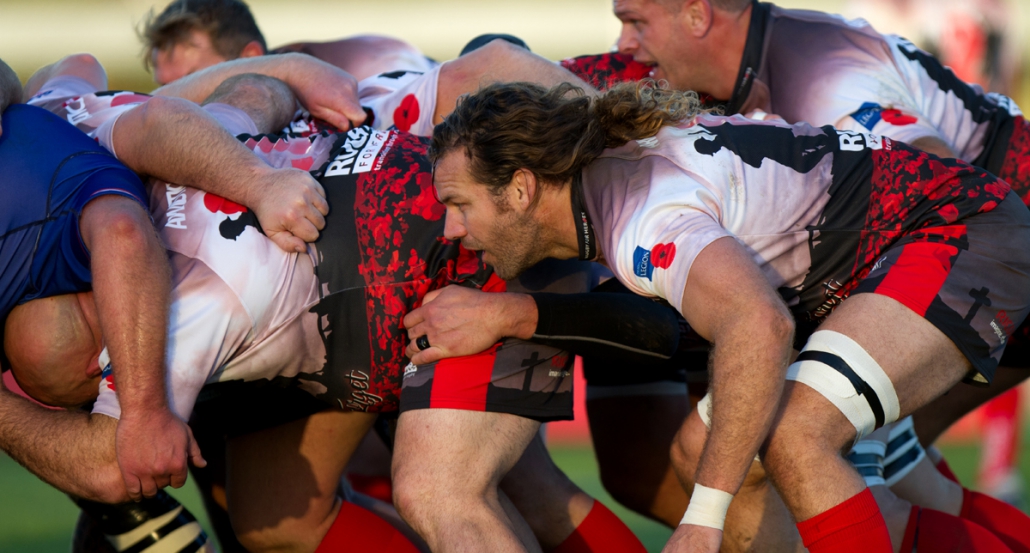 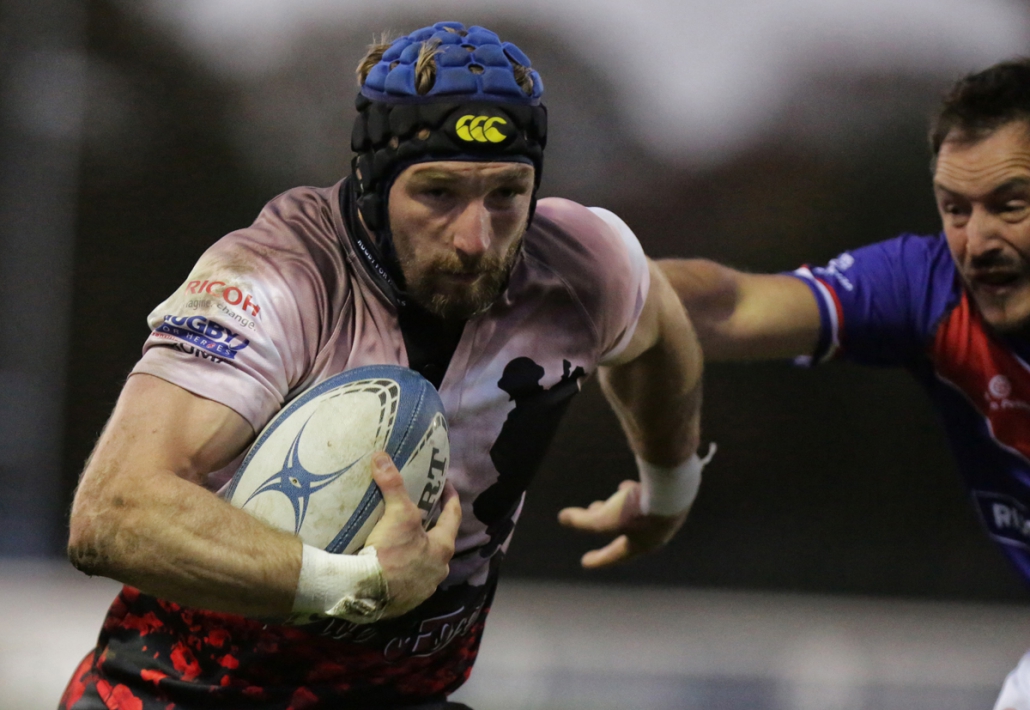 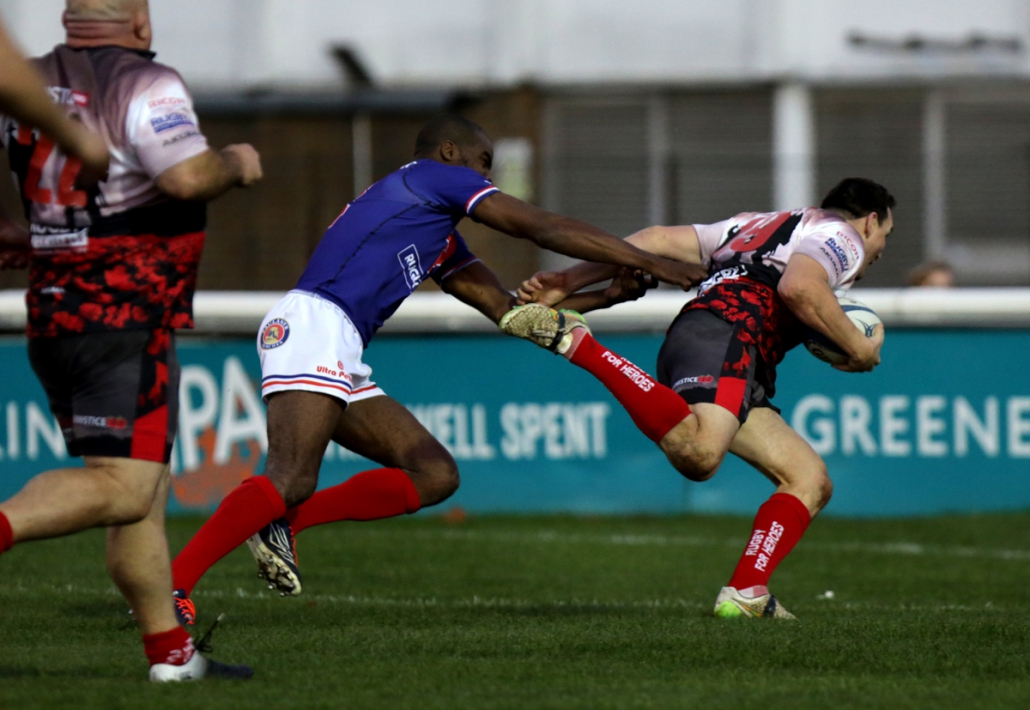 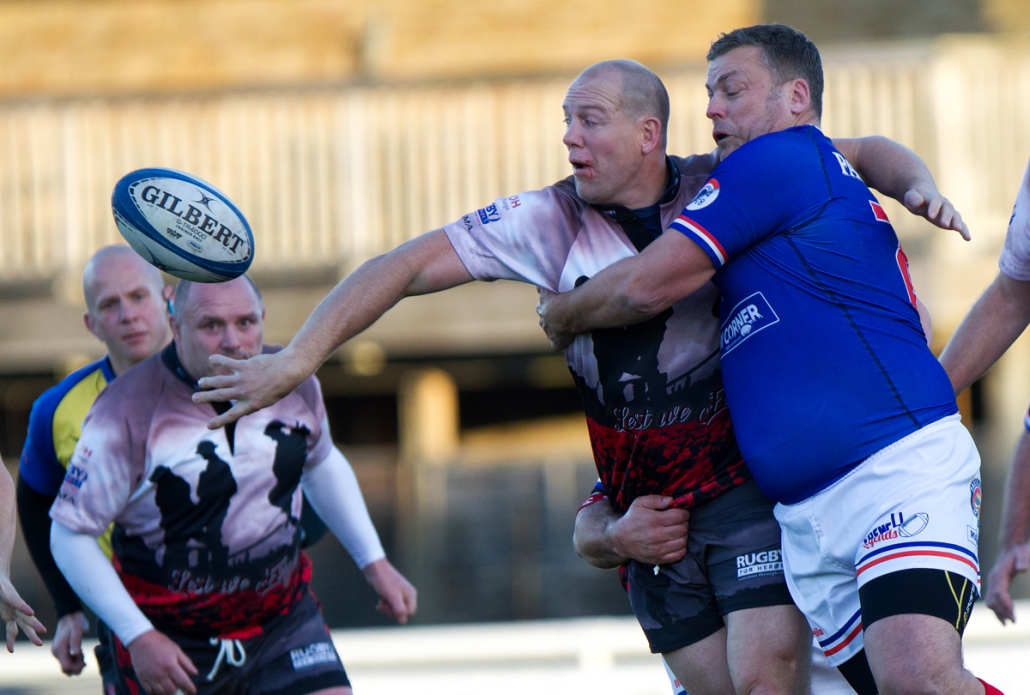 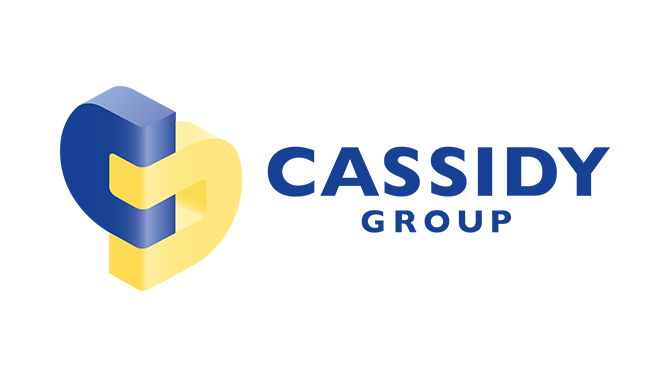